The ‘Beyond Refuge’ Summer School on Refugee Rights and Forced Migration

In 2021, as the world continues to navigate the climate crisis as well as a global health crisis, refugees and forcibly displaced communities continue to live under precarious living conditions with limited access to rights, in increasingly protracted displacement situations. This year, 2021, also marks the 70th anniversary of the adoption of the 1951 Refugee Convention. Historically, the 1951 Refugee Convention and its 1967 Protocol have been the key legal documents that form the basis of international refugee law. With 149 State parties to either or both, they define the term ‘refugee’, outline the rights of refugees, and the legal obligations of States to protect them. However, the lives of refugees and forcibly displaced communities continue to be predominantly defined through national laws and domestic legal orders in host countries– and in no place is this more apparent than in Asia. Despite providing refuge to one of the largest populations of refugees and forcibly displaced populations in the world, very few states across the Asia Pacific region are parties to the 1951 Refugee Convention or the 1967 Protocol. Instead, they have opted to provide protection through a wide range of national laws, policies, judicial decisions, ad hoc measures and localized practices to offer refuge to those fleeing persecution and forcibly displaced communities on their territory.

In this 4-day intensive, interdisciplinary and participatory Summer School, participants critically reflected on the laws, institutions, and actors influencing and shaping the lives of refugee and forcibly displaced populations in the Asia Pacific region. Participants were encouraged to think creatively about the role and use of national and international law, and discuss various methods and approaches to advance and strengthen protections for refugees, forcibly displaced, and at-risk populations in different host countries.

Target Participants: The intended audience of the 2021 Summer School, but not limited to, includes scholars, critical thinkers, activists, and early-career professionals in fields related to refugee law and policy.

The program is free of charge

Deadline for Confirming the Offer

Session 1 of the Beyond Refuge: Summer School on Refugee Rights and Forced Migration, will provide a historical outline of the refugee protection regime since the 1951 Convention. This will include a core focus on key protection components and principles in the refugee field. Session 1 will then explore the challenges of applying international law protections at national levels, in-light of contemporary international law issues.  Building on this, Session 1 will look into, and question, the limits of the 1951 convention framework and explore how current protection challenges require a shift in the global refugee protection paradigm. Finally, Session 1 will set the preliminary foundations as to how many of these challenges could be met, through relying, in-part, on comparative national/domestic and other practices.

Session 2: Contesting Rightlessness in an Age of Rights

Comparative Insights on Advancing Protections for Refugee Communities and Forcibly Displaced Populations from the Global South.

Each participant creates a dish that symbolizes their respective countries or cultures and introduces the dish to others. The dish should be prepared in advance for the sessions.

Climate displacement is forecasted to become the biggest driver of displacement within and across national borders. The aim of this session is to reflect on climate change and its consequences, the current role of the UNHCR, other international agencies, as well as national responses/mechanisms, and the nexus between climate change, resource scarcity, and violence and conflict. Summer School Participants will consider whether the existing international protection frameworks are suitable to protect the rights of climate refugees and respond to the legal and practical challenges posed by climate and disaster-induced displacement and identify gaps in these protections. Simultaneously, Participants will be exposed to, and discuss current and potential effective national/domestic alternative strategies, with which to address these practical challenges.

Over the past seventy years, since the proclamation of the 1951 Convention, the questions of addressing the problems of gender and refugee have plagued activists, scholars, practitioners to go beyond the hetero-normative analysis of refugee-hood and protectionism—have remained as two linear transverse in discourse in determining the ‘agency of life’ in causality of victimhood or ineffectual reconstructive rehabilitation in asylum or in refuge when viewed through the binary prism of the gender-sexuality paradox. With the increasing number of the women and girl refugees in these ‘mixed and massive’ flow of population, the performativity of the biological ontologies and social proclivities within the invisible mechanisms of gender-based violence raises the concerns for broadening our understanding: who is the refuge and what compelled them to move. Perhaps more than a question the refugees are seen as an amorous mass ‘fleeing’ and victimhood as their lone drivers. But do men and women move for the same reason?  Do they share the same experience in their refuge? To recognize that the gendered bodies operate in organic solidarity with the social prescriptions is also to acknowledge its precarity to function through the expectations of pleasure and pain that often act as catalysing push to go beyond the boundaries of unpolluted bodies and thrust open to savageness of externalization through refuge/migration–creating successive spaces of power relations which demands to analyse gendered migration as more than passive operant in the migratory process. The session will try to navigate these questions through the current domain of the refugee conventions and its appendages to analyse how far protectionism through its multi-layered functionaries have either secured or failed to look gender as operative category to the realities of women’s experiences in this post-colonial world of migration and will try to highlight the male realties in the framing and making of the different refugee laws in its global connections and local operations.

Subin Mulmi, Nationality for All, Nepal

This session will ‘bring it all together’ and, building on the input and experiences of the previous 4 sessions, the Participants will work in pre-designed teams to conceptualize and develop advocacy actions for pragmatic, workable future strategies to address the current gaps in current refugee protections. The Participant teams, applying an assessment of the current protection models, will design specific plans that utilize south-south, transformative, innovative approaches, which can be applied and adapted by themselves and others going forward. 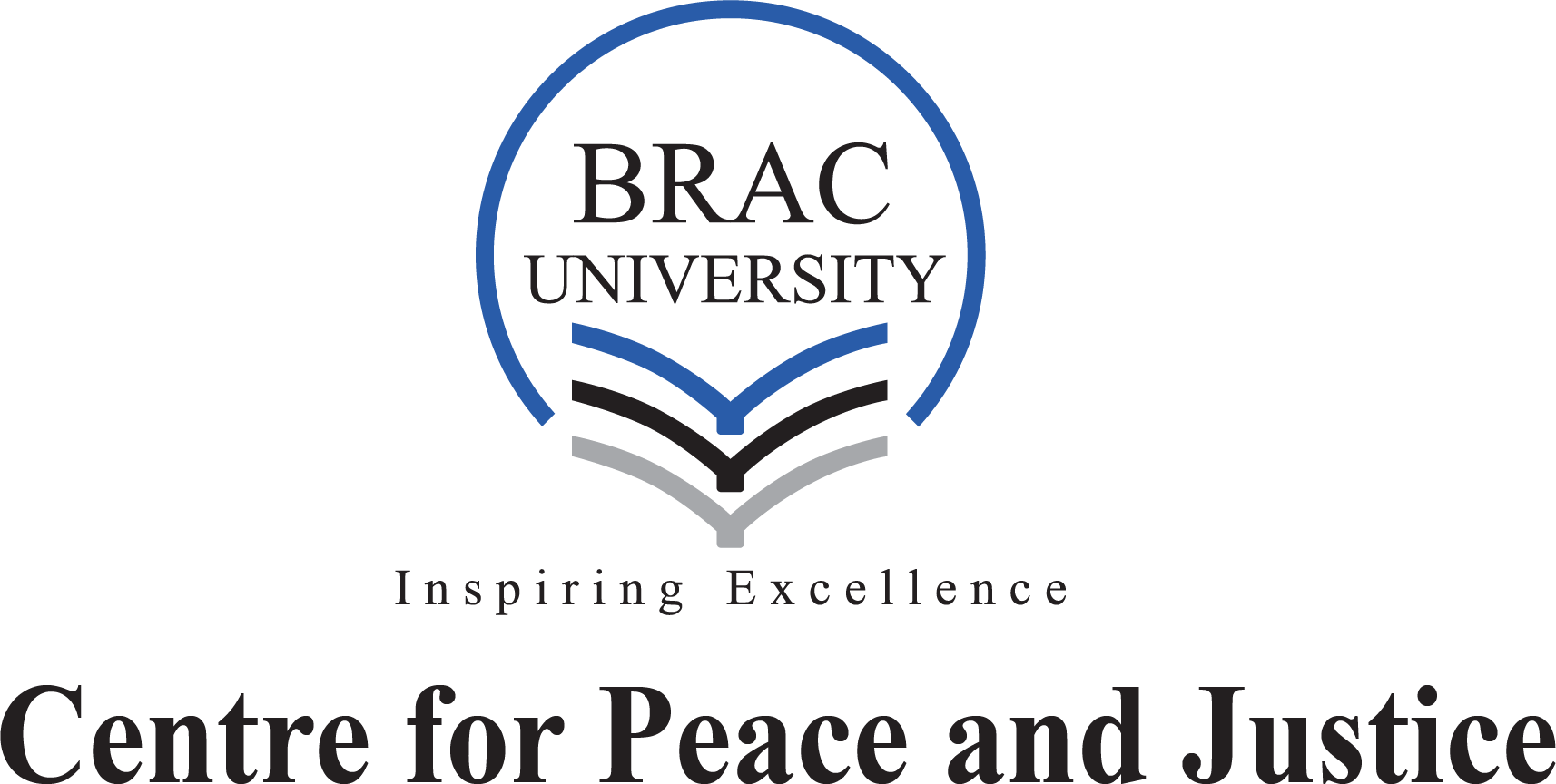 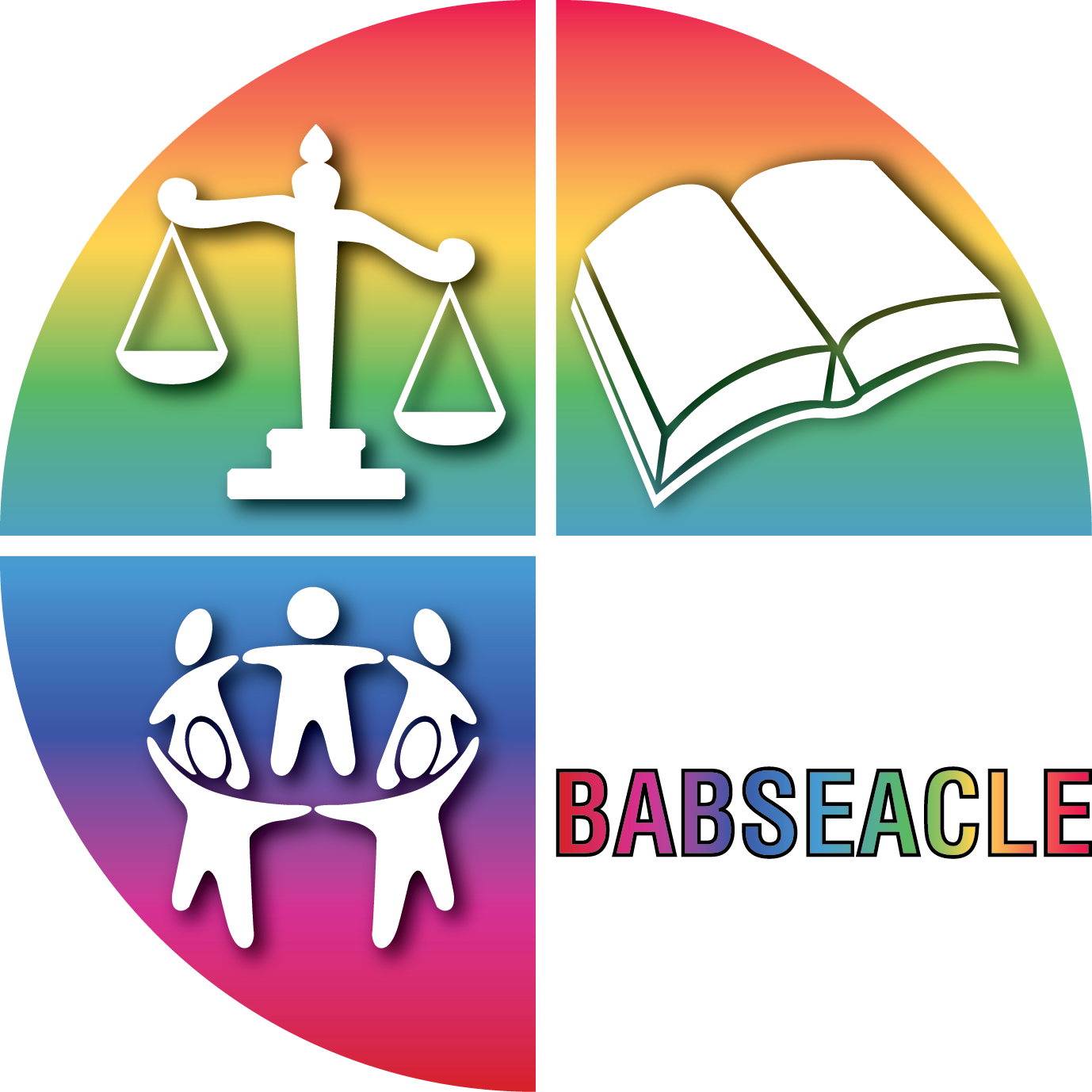 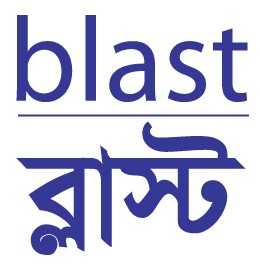 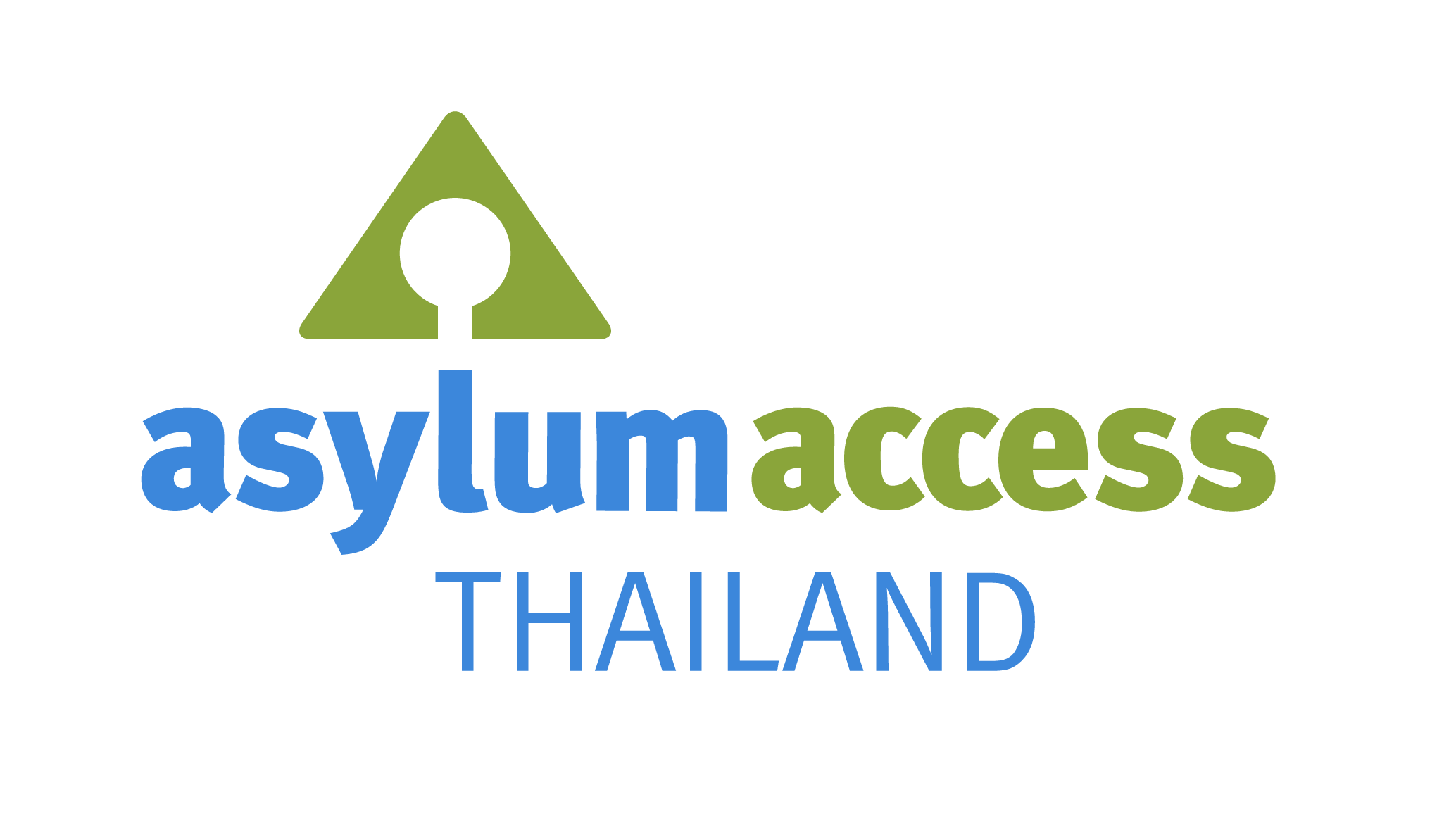 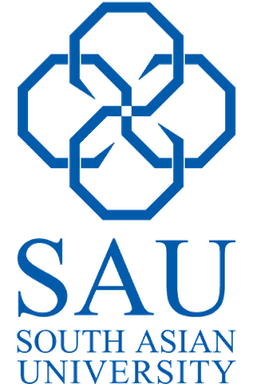