The ‘Beyond Refuge’ Summer School on Refugee Rights and Forced Migration

In 2021, as the world continues to navigate the climate crisis as well as a global health crisis, refugees and forcibly displaced communities continue to live under precarious living conditions with limited access to rights, in increasingly protracted displacement situations. This year, 2021, also marks the 70th anniversary of the adoption of the 1951 Refugee Convention. Historically, the 1951 Refugee Convention and its 1967 Protocol have been the key legal documents that form the basis of international refugee law. With 149 State parties to either or both, they define the term ‘refugee’, outline the rights of refugees, and the legal obligations of States to protect them. However, the lives of refugees and forcibly displaced communities continue to be predominantly defined through national laws and domestic legal orders in host countries– and in no place is this more apparent than in Asia. Despite providing refuge to one of the largest populations of refugees and forcibly displaced populations in the world, very few states across the Asia Pacific region are parties to the 1951 Refugee Convention or the 1967 Protocol. Instead, they have opted to provide protection through a wide range of national laws, policies, judicial decisions, ad hoc measures and localized practices to offer refuge to those fleeing persecution and forcibly displaced communities on their territory. Read more

The conference organized by a network consortium from throughout Asia and globally, is the largest annual gathering of persons supporting and engaged in access to justice, pro bono and public interest law in Asia.

The 2021 APBC will be an opportunity to share experiences, advocacies, and ideas not only among Asians but to learn as well from experts, practitioners, and policymakers from other regions of the world.

find out more by clicking here. 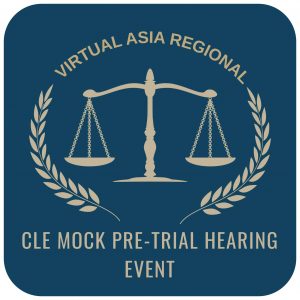 The Virtual Asia Regional Mock CLE Pre-Trial Pre-Trial Hearing Event is a collaborative learning exercise with subject matter that focuses on relevant legal issues and social justice outcomes, not a competition with winners and losers. It is an abbreviated form of the Standard/Traditional Mock Pre-Trial in which participants had the opportunity to experience key aspects of the courtroom trial experience without all the formalities of a traditional mock pre-trial hearing.
read more

Together let’s move around the world for Justice.  This awareness-raising event works hand-in-hand giving the opportunity for participation to persons across all the continents.  Together let’s move with others across the globe and support the work of so many Pro Bono and Access to Justice providers globally, as they equally support and provide direly needed legal services for those in need.

You can participate from anywhere and whenever you want! 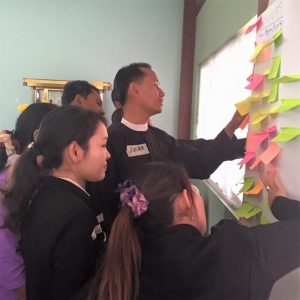