The Justice Live Performance is a collaboration between The GATE Theatre and BABSEACLE held every year at
the GATE Theatre at Kad Suan Kaew in Chiang Mai as part of the Asia Access to Justice Week.
This year’s performances of “When an Inspector Calls” will be 12 – 15 Dec 2019.

"An Inspector Calls" by J.B. Priestley 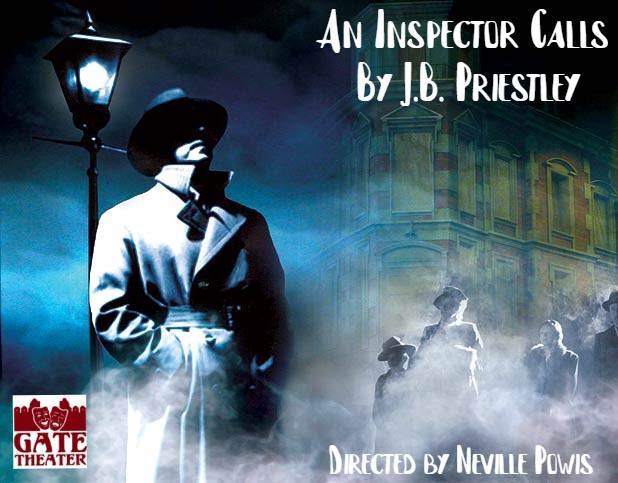 ​An Inspector Calls by J B Priestley, is a play that revolves around the apparent suicide of a young woman called Eva Smith. In the play, the unsuspecting Birling family are visited by the mysterious Inspector Goole. He arrives just as they are celebrating the engagement of Sheila Birling to Gerald Croft. The Inspector reveals that a girl called Eva Smith has taken her own life by drinking disinfectant. The family are horrified but initially confused as to why the Inspector has called to see them. What follows is a tense and uncomfortable investigation by an all-knowing Inspector through which the family discovers that they are all in fact caught up in this poor girl’s death. You don’t want to miss this drama which raises profound questions about social conscience and class values that cannot be ignored.