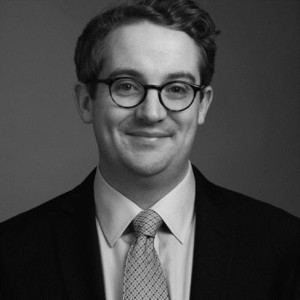 Since commencing at Herbert Smith Freehills, his pro-bono work has included being a volunteer with the Royal Courts of Justice advice bureau in London and helping to prepare a report into transgender rights in Thailand for the Kaleidoscope Asia-Pacific Transgender Rights Report.