Remembering Eddie (Ed) O’Brien: An Inspiration, Mentor and Justice Education Hero to Us All (1945-2015) 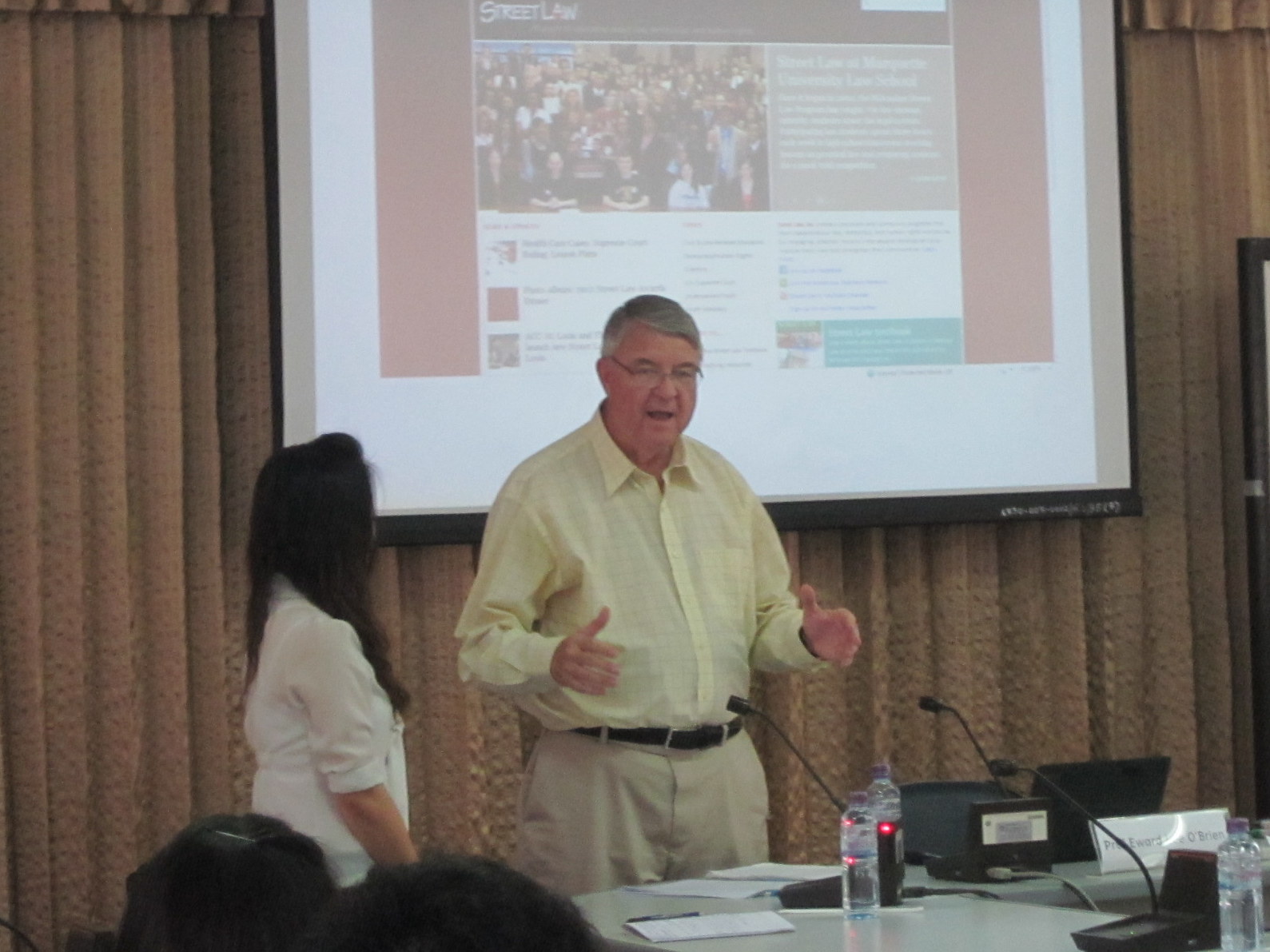 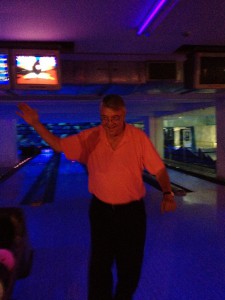 Where to start when describing Ed O’Brien, the founder of Street Law Inc., and the way he touched so many people and made such a difference in the world?  I will start probably in a way that many will find unexpected. I will start by thinking about Eddie (which was the name we called him and he called me Brucie) with a bowling ball in his hand at a bowling alley in Chiang Mai, Thailand. The year was 2012 and Eddie, along with so many other amazing justice educators, was out with our organization assisting in the strengthening of justice education programs throughout the Asia region.  There was Eddie, along with Douggie (Doug) Colbert from the University of Maryland, and many more of us throwing bowling balls down the lane, laughing and smiling no matter if the balls knocked down pins or not. We were all just gleeful to be together with all of us striving to make a positive impact on other people’s lives. Here was this man, who many refer to, in an idyllic way, as a guru of justice education, just being himself. He was sharing his memories with us about how he use to roll similar bowling balls down a lane in New York when he was a young child, well more than half a century before.For those who did not know him, Eddie was the founder and Executive Director Emeritus of the globally renowned not-for-profit organization, Street Law Inc. If you are engaged in justice education globally it is likely that you have met or heard of Eddie or have used materials, or been influenced by the incredible organization he helped to begin. He was a remarkable human being who was impassioned with working tirelessly to ensure greater justice for others through the simple tool of education.I first met Eddie in a Vietnamese restaurant in Washington D.C., in 2003 as I was heading out to Cambodia, to assist in setting up the first clinical legal education program our organization helped with. I made a dinner appointment with him to learn all I could from the man who I was told knew everything about educ 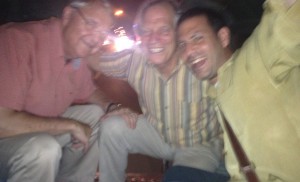 ation. As the dinner continued, and the food kept coming out, I sat there and listened to him speak and mentor me about paths to take, paths to stay clearly away from, paths in the middle, and strategies to know the difference. This dinner, along with being delicious, led to a long term friendship and professional relationship.

As the years rolled on, and more and more university partners we worked with began to develop Street Law programs, or programs known in our part of the world as Community Legal Education programs, Eddie and I would speak, share and delight in knowing that the dream he helped to begin in the USA in the early 1970’s was continuing to grow globally.

He had a very clear approach to education. It should be meaningful and it should be fun.  He knew that is how people learn and he constantly challenged views that education needed to be stoic, traditional and formal. This belief has become the mantra of our organization and we have seen it work time and time again. We can’t express how grateful we are to Eddie for showing us the way and the path to take.

Fast forwarding twelve years later, in March 2015 I was with Eddie in his apartment in Washington D.C.  He had just returned from a trip to Nepal where he was providing lessons on democracy education and then returned home to have a long overdue foot operation.  He and I sat in his living room discussing plans for him to continue to work alongside us in the coming years. He told me how impressed he was with how we work, our commitment and how we “got it” when it came to education and empowering people. He told me we “were the next generation” and was proud to be around to see this and be a part of it.  I told him at that time how grateful we were to have him in our lives and how we are now working to assist in the next generation, and generations after that.

As the afternoon ticked away, much like the night we we 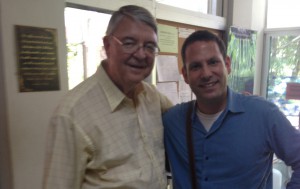 nt bowling three years earlier, Eddie and I just sat together, laughed and talked about whatever we were thinking of.  Upon leaving I hugged him, along with his partner and soon to be wife, May and was so happy to have had these few hours of time with him.

It was then my shock to have learned on July 2nd that Eddie passed away, just days after being married to May.  The news was delivered to me by Rick Roe, another inspiration and mentor in my life, who worked with Eddie and others at Street Law Inc, and who has been running the Georgetown University Street Law Clinic for years.

Since July 2nd the email waves have been filled with stories and reflections about Eddie, who he was and what he meant to so many people.  The stories, each unique, all had the same essence of the man rolling the bowling ball in Chiang Mai, Thailand.

He was praised, honored, and loved by so many.

We all will miss him but while he has physically left us his memory and legacy will be eternal.

Brucie and the BABSEACLE Gang

For those of you interested in making a memorial donation for Eddie they can be made to“Street Law-South Africa,” c/o Professor David McQuoid-Mason, Center for Socio-Legal Studies, Howard College Campus, Hut 11, Durban 4041, South Africa-to provide scholarships to attend the “Ed O’Brien International Street Law Best Practices Conference, April 2016” (more information on making the donation can be found by contacting Professor David McQuoid-Mason at:  [email protected]) Other donation options include  The Edward O’Brien Fund for the support of international Street Law programs, c/o Street Law, Inc., 1010 Wayne Avenue, Suite 870, Silver Spring, MD, 20910.   Donations may also be made to Nepal Teacher Training Innovations, nepaltti.org; or to the Arlington Academy of Hope, aahuganda.org.