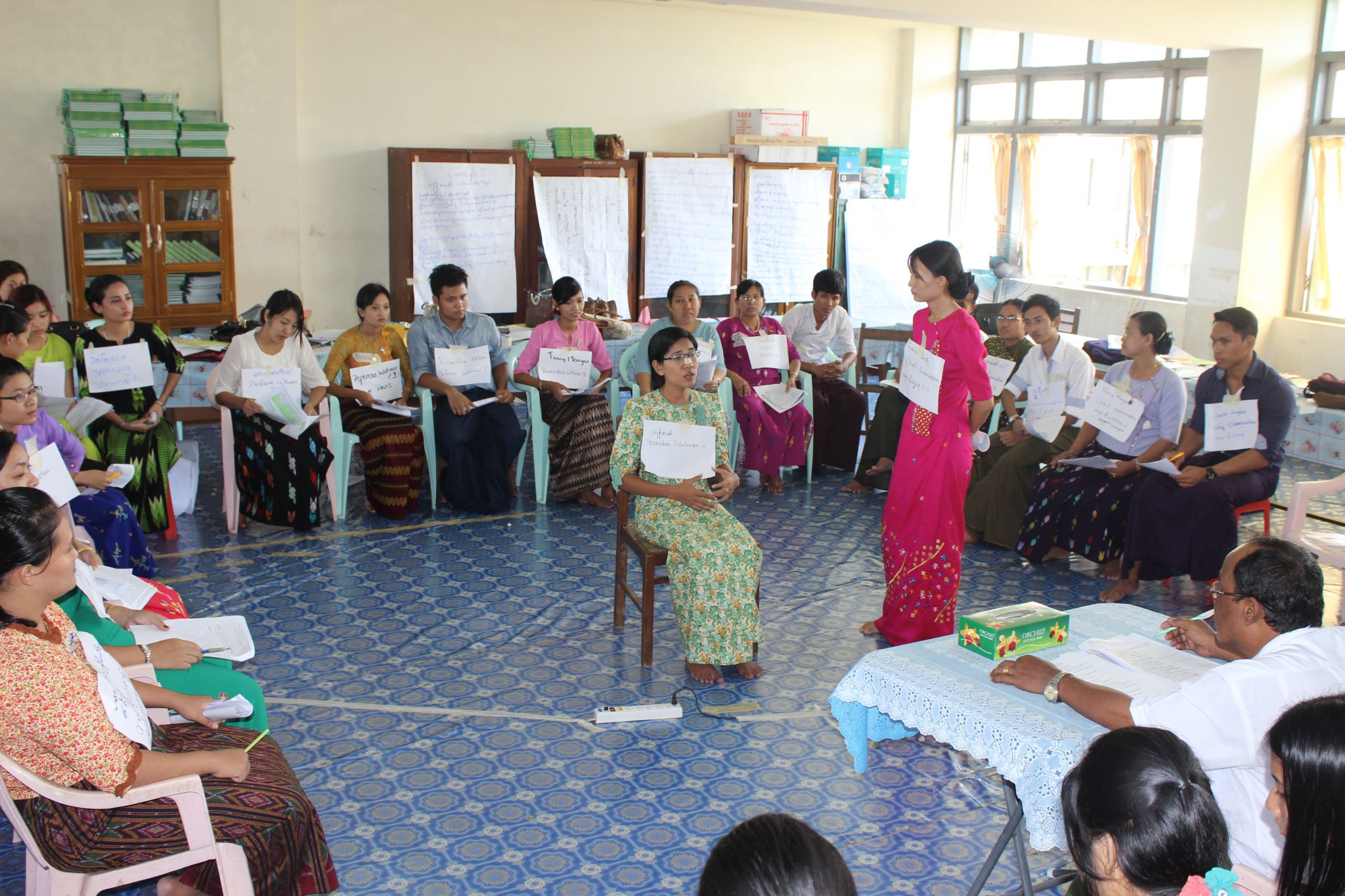 Mock Trial trainings, one of the four common CLE models BABSEACLE has introduced to Myanmar universities over the last two years was first introduced during the 1st National CLE Summer School, held at Taunggyi University, in May 2014. The Summer School, and interest in Mock trials was such a success that a National Mock Trial Event is being organized by BABSEACLE, UNDP, DLA Piper/New Perimeter and Herbert Smith Freehills. The event is being co-supported by both UNDP and under the USAID’S Protecting Rule of Law Programme (PRLP). It will be held at Dagon University, on 7-8 February, 2015. 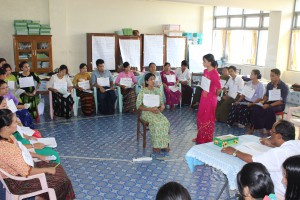 Case information and other instructional guides have been given to each of our 18 partner universities which will select two students to represent them and participate in the event. Lawyers, judges and other legal professionals are being invited to participate, as Mock Trial judges. 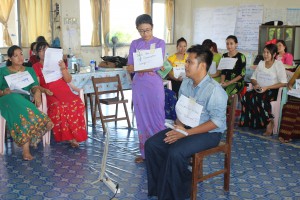 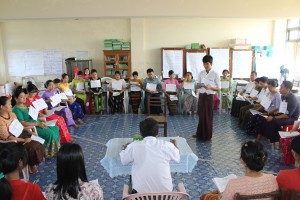 Now that these workshops are complete the law teachers have returned to their universities, where they will share what they have learnt to prepare students for the National Mock Trial Event. We are very excited about this national event given the enthusiasm that the universities, students and our partners have demonstrated.

“This study/report/audio/visual/other information/media product (specify) is made possible by the generous support of the American people through the United States Agency for International Development (USAID). The contents are the responsibility of the grantee and do not necessarily reflect the views of USAID or the United States Government.”