CLE Training to the Village Leader in Luangnamtha and Oudomxay Province 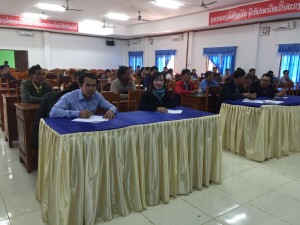 Between the 24thof January and the 2ndof February 2016, representatives from The Faculty of Law and Political Science Clinical Legal Education(FLP CLE) went to the North of Laos, Luangnamtha and Oudomxay Province, to do a 2day training of trainers (for each District) to 29 village leaders of 3 different districts: Sing District, in Luangnamtha Province, and Lar and Namor Districts in Oudomxay Province. These trainings were supported by The European Union thru Care International. The workshops were attended by more than 261 village leaders, including  the head of the village, duty dead of the village, the woman’s union, the elderly,  the police of the village, the village land unit, the youth unit and village mediation unit.

The activities were run by Ajan Souliyanh Loun 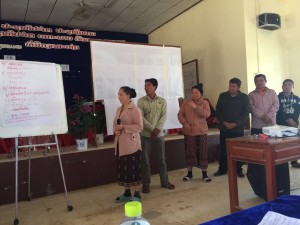 chantha, the Director of the FLP CLE, and the FLP CLE team members, who trained the participants. “The TOT trainings are focused on implementing the awareness of the villagers using CLE Methodologies to train the village leaders” Said Ajan Souliyanh Lounchantha. 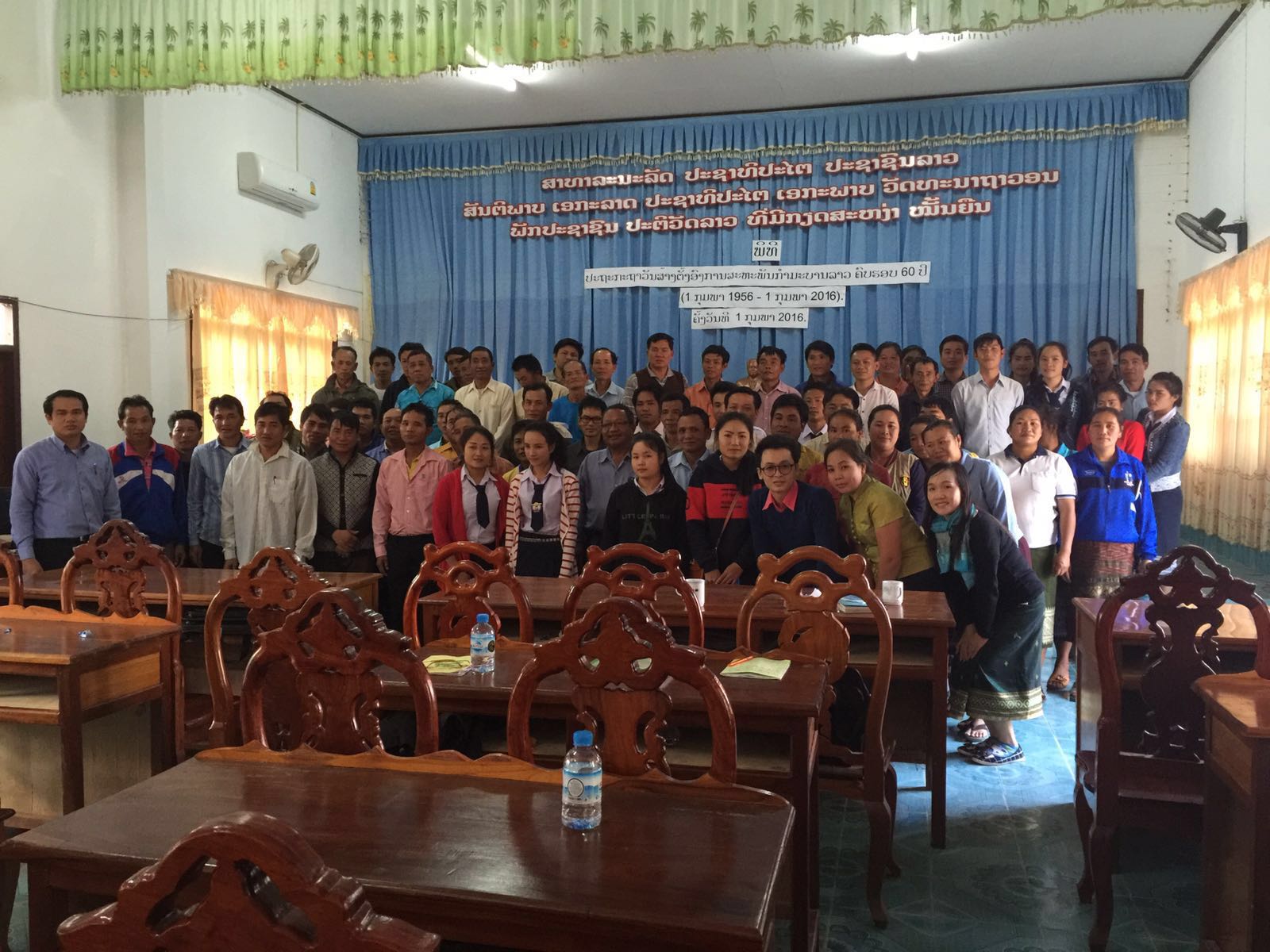 This activity was a great successes and
the participants were actively involved in every session. The FLP CLE team is now waiting to see how the village leaders will use the knowledge and experience they have learnt to raise the awareness and to teach general legal knowledge to their villagers.
This activity also supports the Parliament and Government Campaign on the implementation of “Rule of Law”.