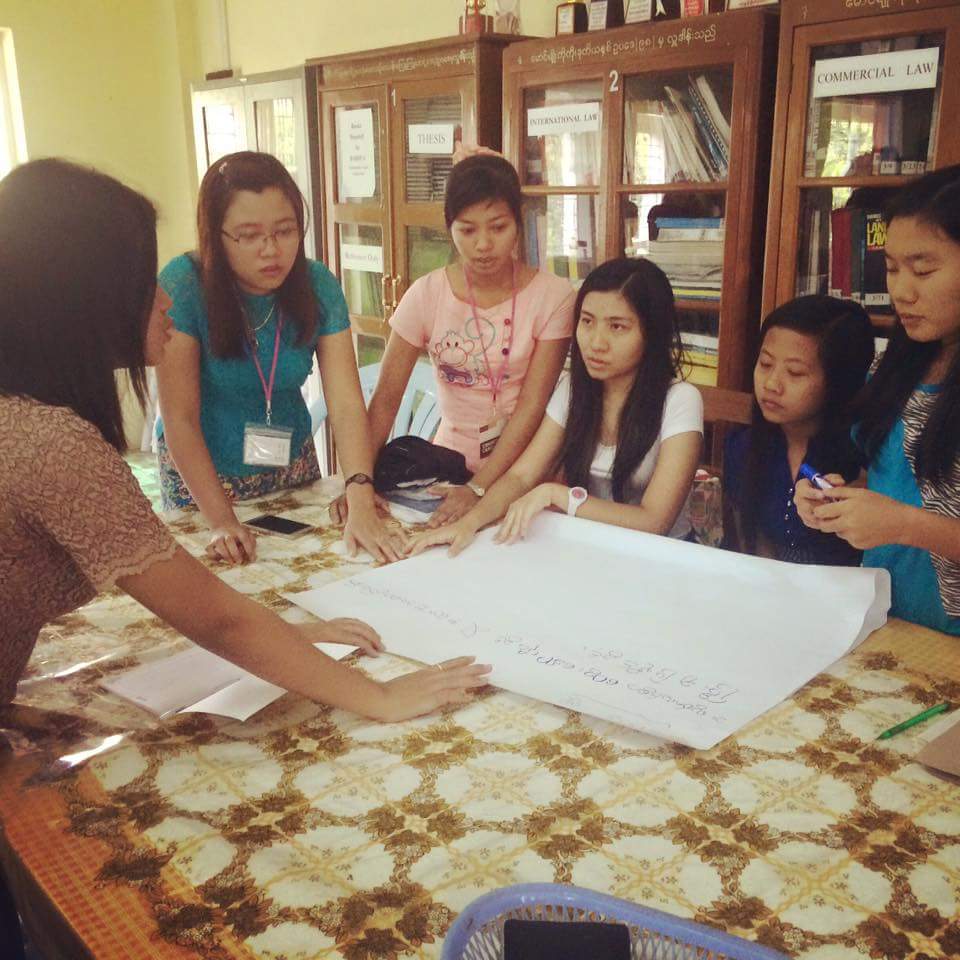 DULSA started off, with a small discussion program, in a fourth year law class, and was  shaped by some enthusiastic fourth year law students. They realized that a student-led legal group would be beneficial, not only for the organizers, but also for every law student, country-wide. Aiming to motivate DU law students, they also believed that, through peer education, which is one of the goals of DULSA, they can inspire and encourage students, to become interested in law and legal studies.

At the inaugural discussion program, DULSA managed to bring great interest to, and receive great attention from, fellow classmates. With such good results, DULSA is holding legal discussions, every week. Because its constitution is the foundation of a developed state’s legal system, the very first topic of discussion was the legal system of Myanmar.

Pursuant to its cooperation with other student-led groups, DULSA has conducted joint activities, including a mock trial workshop, this past January, in collaboration with the Yangon Debate League, a debate club that was formed by Yangon University students. Through such academic functions, DULSA desires to encourage and enhance the capabilities of Myanmar law students, in order for them to become legally skilled, socially responsible, academically committed and internationally minded.

To achieve these objectives, DULSA is scheduling legal seminars and symposiums, with legal scholars. Since practical exposure to real-life experience is a necessity, DULSA is seeking internship/externship opportunities, with local and international law firms, for all Myanmar law students. 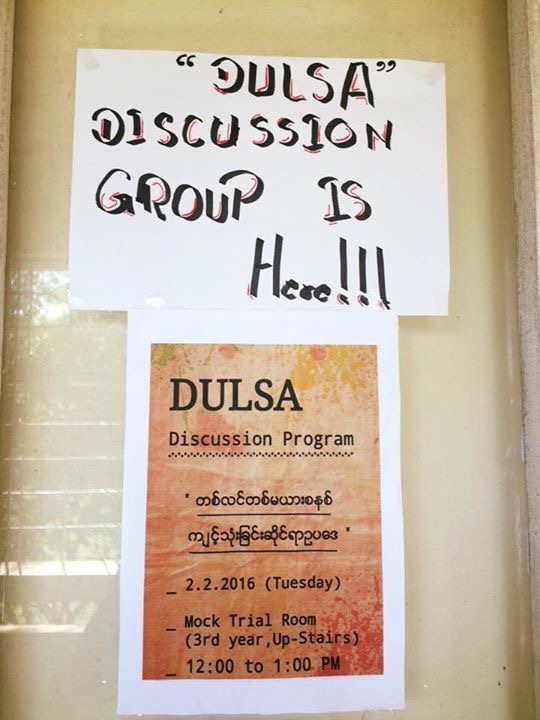 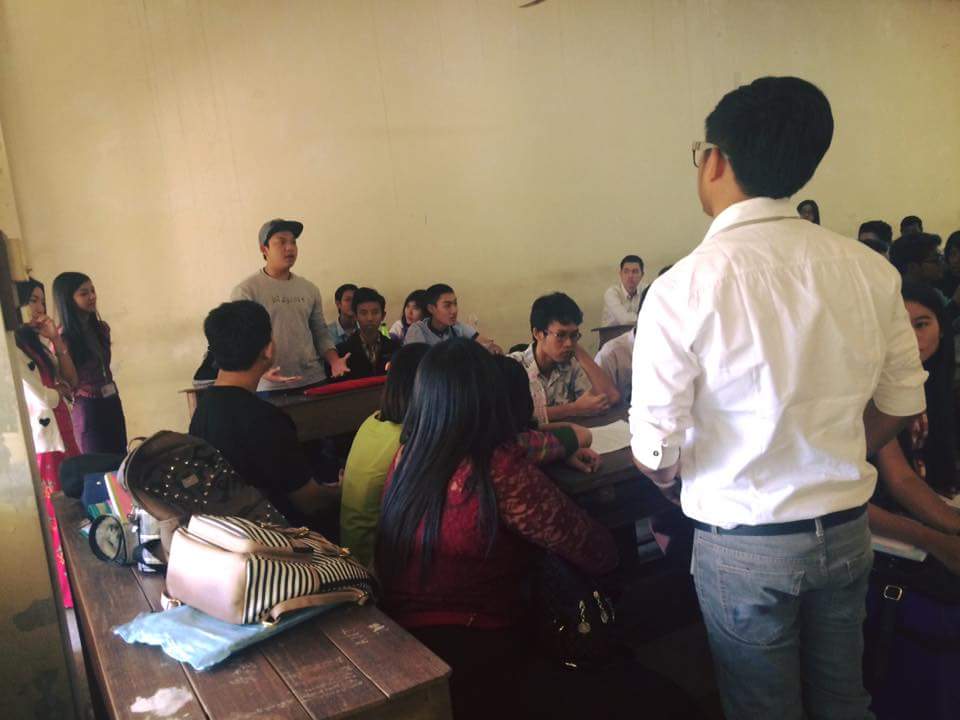 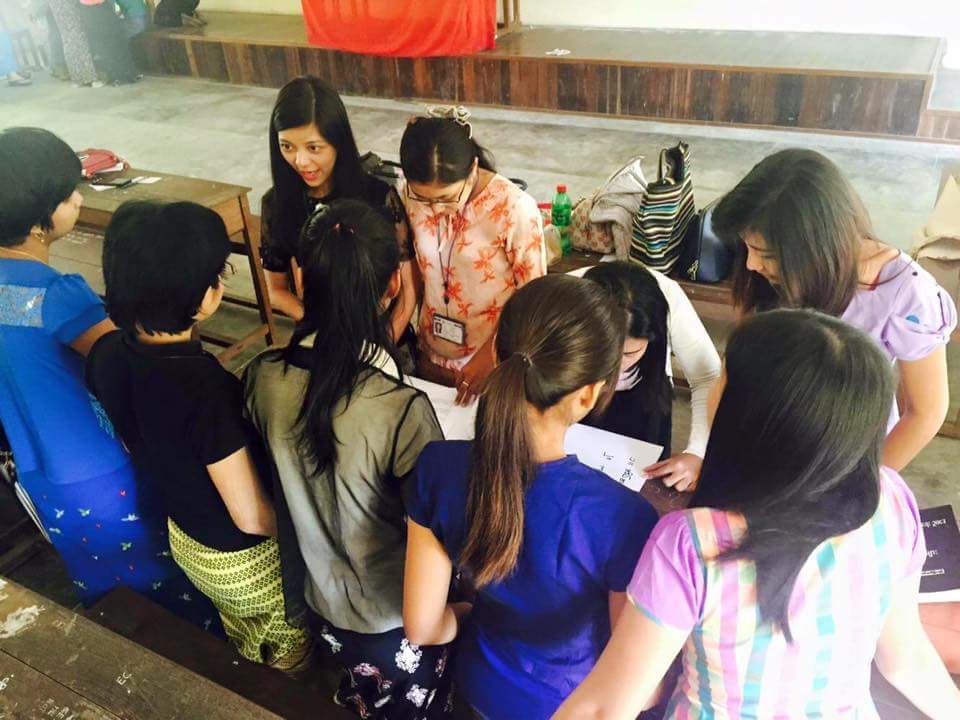 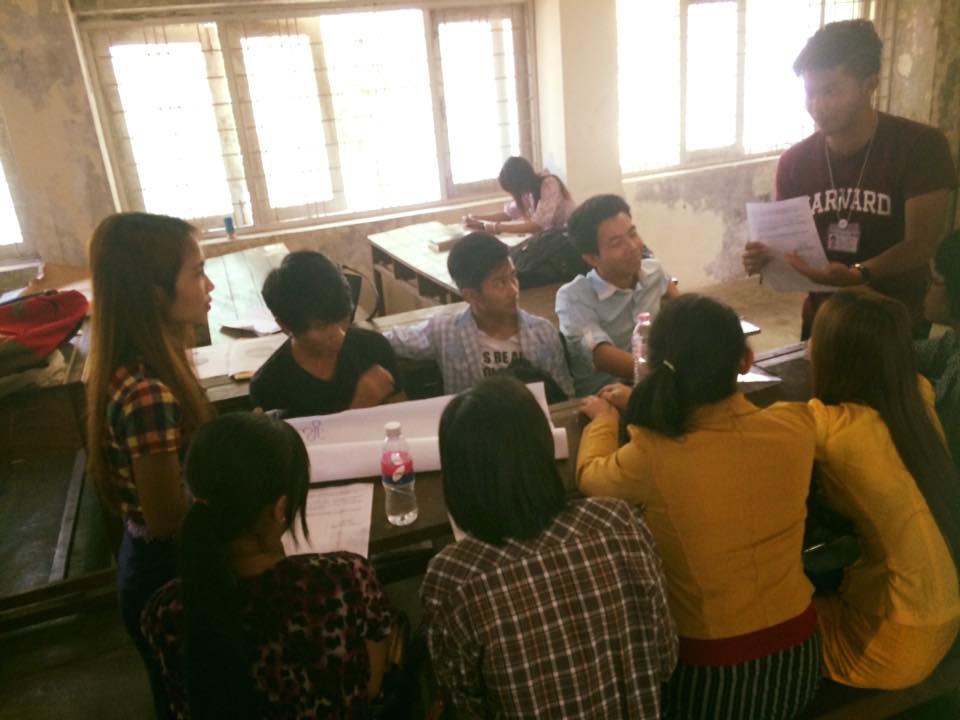